Elering calls for a reduction in consumption, the smarter ones turn the cuts into money 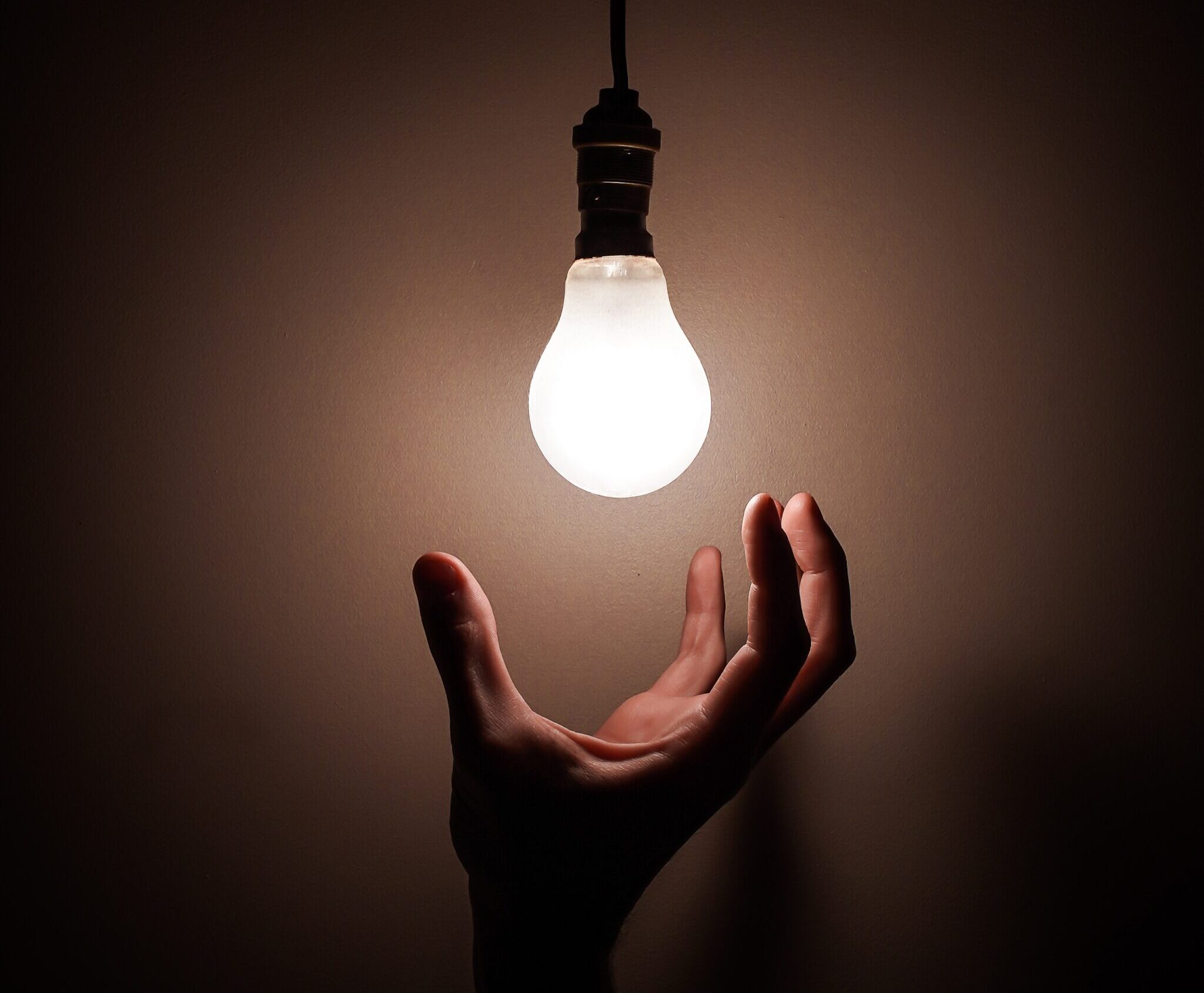 Elering taps the conscience of electricity consumers, whose voluntary consumption reduction would prevent risks to the electricity system.

Electricity consumers with a flexible consumption capacity of more than 10 kilowatts can join the measure, but the voluntary consumption reduction will not be accompanied by financial compensation, Elering announced. At the same time, consumers also have the opportunity to earn money for flexibility, which is welcomed by the system administrator.

The head of Elering, Taavi Veskimägi, said in a press release that the measure will only be implemented when all market-based options – increasing production, the flexibility of consumption and reserves of system operators – have been exhausted and despite this, production does not cover electricity consumption.

The need is unlikely but may arise

If a difficult situation is emerging in the electricity system, Elering sends an advance notification by SMS to those who have joined the measure, who are asked to reduce their consumption with a few hours notice if the risk of a power shortage increases.

According to Elering’s spokesperson Elo Ellermaa, to earn money, consumers can participate in the reserve market of system managers, through which they can offer their flexibility for a fee. However, this means taking a specific obligation by the consumer and, unlike a voluntary measure, also costs if the obligation is not fulfilled as promised.

Mait Kaup, CEO of the pellet producer Warmeston OÜ, said that such a possibility has been investigated by Fusebox, but using the aggregator’s service in this way would require a more thorough analysis. Kaup explained that it also depends on the specifics of the industry and the impact on production processes because the costs of shutdown and restart can be high and in this case, it is not worth the candles.

European rules do not allow Elering to enter the reserve market

According to the CEO and founder of Fusebox, Tarvo Õng, the system managers themselves are not allowed to offer the service on the reserve market according to the rules of the European Commission, but Elering can tell the institutions with flexible consumption capacity to “be a pal and try not to consume”.

Õng said that anyone who can shift their consumption could also be tied to the Fusebox platform. In this way, flexibility could be used much more purposefully for generating savings, he added.

For example, the energy start-up Gridio has previously spoken about the intention to offer a similar service. The measure to voluntarily reduce the consumption of Elering will last this winter, i.e. until April 2023.

According to Elering’s spokesperson Elo Ellermaa, it is difficult to answer how many consumers are at least 10 kilowatts in Estonia, but it can be assumed that home consumers do not fall below that, and in the case of business consumers, a lot depends on the field of activity.

The Finnish system manager has implemented the measure currently published by Elering, the other remedies are basically the same for the northern neighbors, except that they also procure fast reserves, which Estonia does not need today.

You can read the Estonian article here: https://www.aripaev.ee/uudised/2022/12/12/elering-kutsub-tarbimist-vahendama-nutikamad-pooravad-karpe-rahaks

We are hoping to hear from you